Murder In The Dunes

Home » Books » Murder In The Dunes 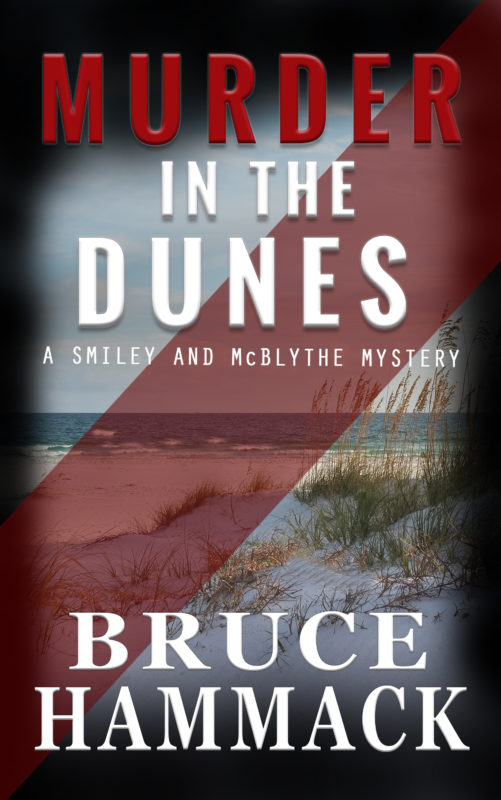 When blind PI Steve Smiley visits his friend and writing mentor, Kate Bridges, he anticipates an idyllic South Padre Island getaway. The island’s magic spell is broken when Kate is accosted by her abusive ex-husband. Two days later, his body is found in the dunes, and she becomes the prime suspect.

With the police in a hurry to close the case and Kate arrested for the murder, Steve sets out to find the real killer. His investigation leads him into the dangerous world of dirty cops and the Mexican cartel—a world where there are no rules.

In a last ditch effort to prove Kate’s innocence, Steve lays a trap for the murderer. Can he outwit the devious opponent, or will the next blood spilled in the sand be his?

Look Inside
Disclosure of Material Connection: Some of the links in the page above are "affiliate links." This means if you click on the link and purchase the item, I will receive an affiliate commission. I am disclosing this in accordance with the Federal Trade Commission's 16 CFR, Part 255: "Guides Concerning the Use of Endorsements and Testimonials in Advertising."